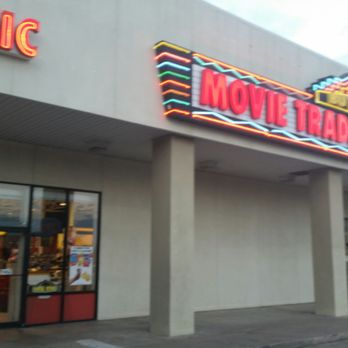 Hulu Plus customers even have access to an Android and iOS app, permitting them to look at …