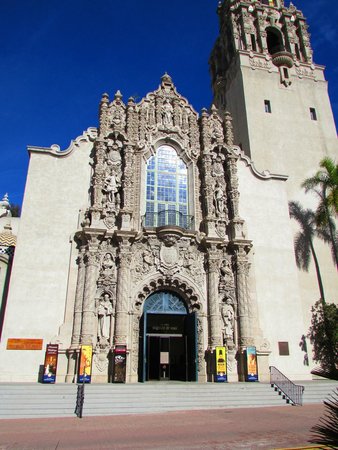 The small Acropolis Museum I visited was …